At the foot of the Walibach

In 1277 Biel was still called Buele. Like Gluringen, Selkingen and Ritzingen, Biel was part of the Grafschaft district, of which the mountain village was the historical center as early as 1374. In 1827, half of the village fell victim to an avalanche. Since 2003, a dam protects against the vagaries of the Walibach. By the way, modern times arrived here early. Since 1915, Biel has been connected to the rest of the world via its railroad station.

For experienced fishermen, but also for beginners, the fish farm is a paradise. 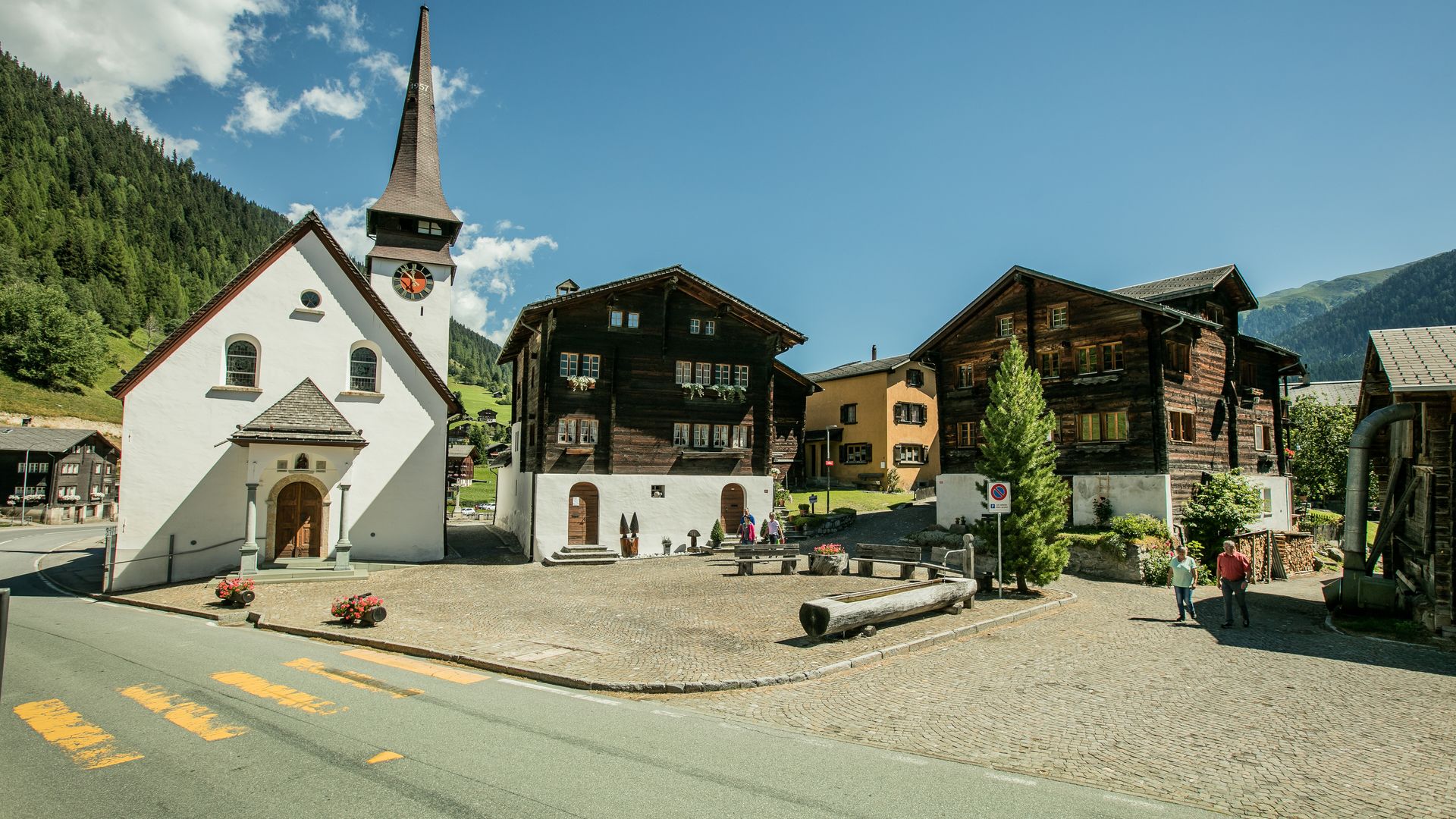 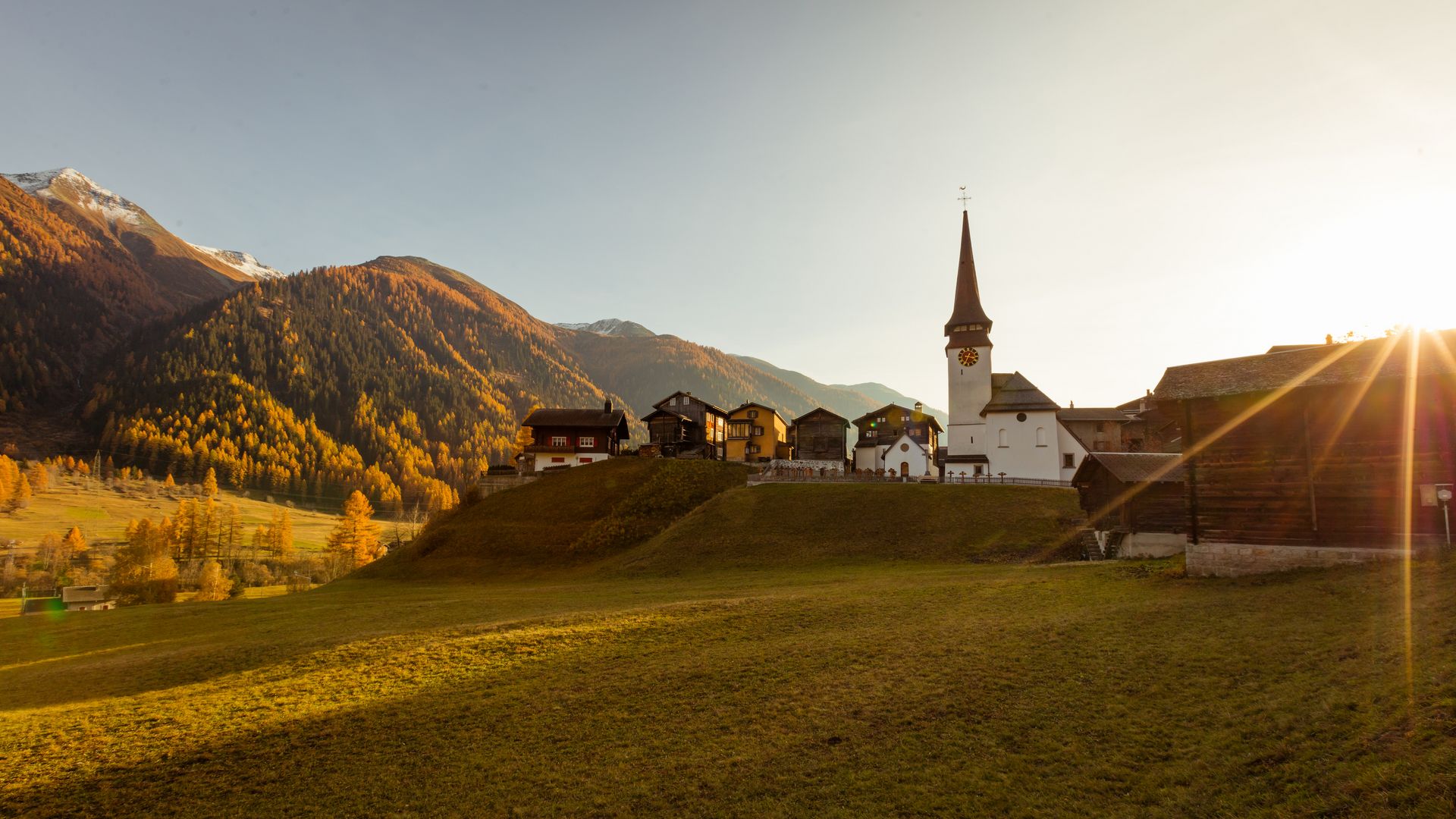 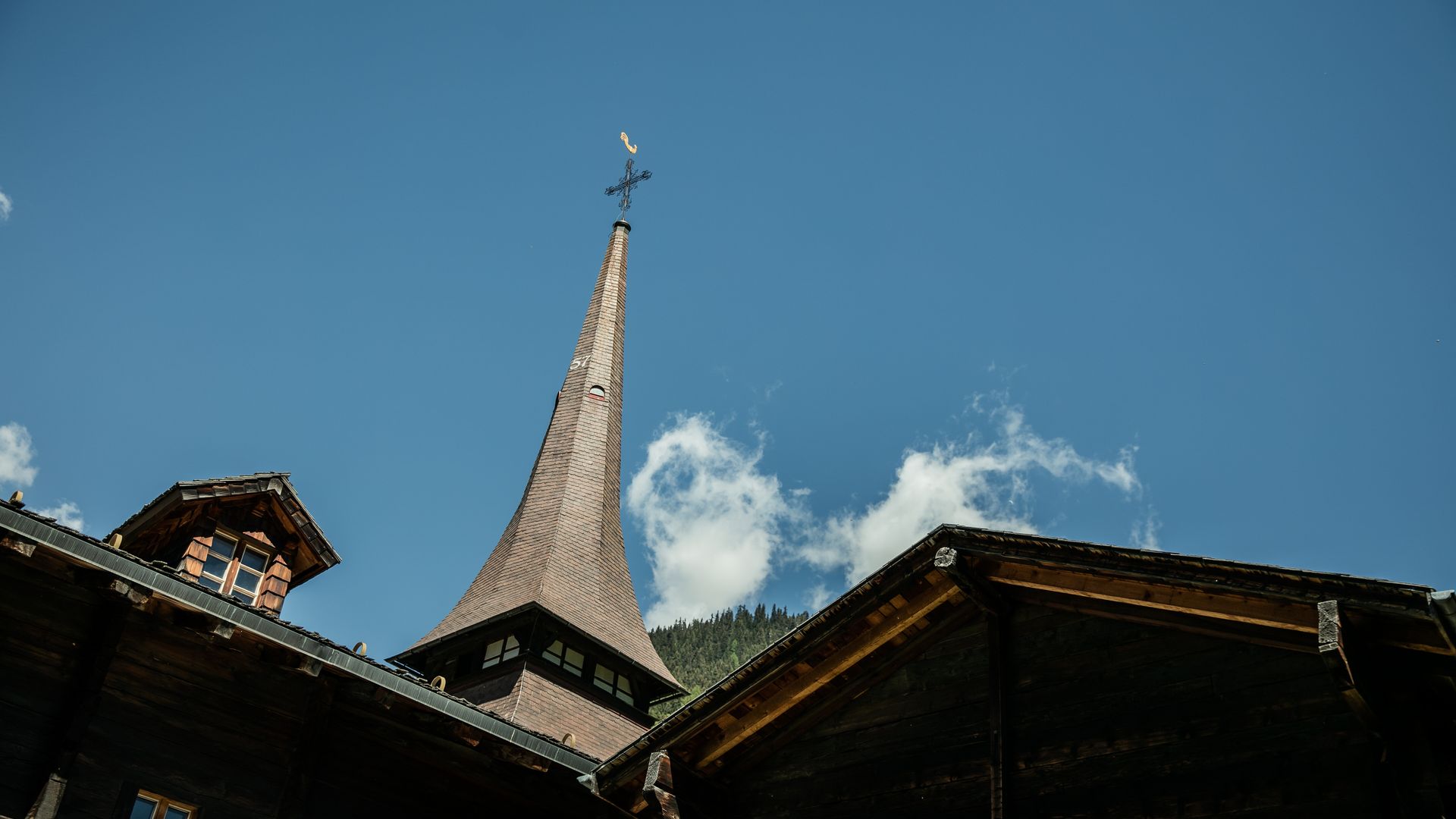 It appears that you are using Microsoft Internet Explorer as your web browser to access our site.

For practical and security reasons, we recommend that you use a current web browser such as Firefox, Chrome, Safari, Opera, or Edge. Internet Explorer does not always display the complete content of our website and does not offer all the necessary functions.